Tarot of the Orishas Card Meanings

The Orishas (Cuba’s version of the Gods and Goddesses of the Yoruba and Fon Cultures) are sacred and powerful. The deck comes with a free orishas card meanings eBook and is meant to empower the people of the Orishas.

The Orishas deck is the perfect deck for Study and Practice and is a great tool for connecting to the Divine and communicating with your Orishas.

Zolrak has been practicing cowrie shell prediction and other African diaspora spiritual practices for a long period. He co-wrote the famous Tarot of the Orishas, the very first tarot deck with this topic. Zolrak is a parapsychologist with a genuinely universalist outlook, as well as a Kardecist mediumship instructor. Zolrak also had a career as a public broadcasting host. Many people identify him as a magician with a single comment that captures his soul.

Durkon is a cartoonist and visual artist. 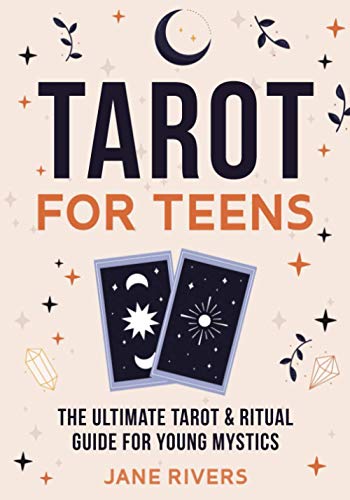 The Tarot of the Orishas by Zolrak and Durkon: Review

The only deck in the modern age that combines the potent sorcery of West African Yoruba, Brazilian Candomblé, Santera, and Umbanda opens the doors to discernment and enchantment.

The Tarot of the Orishas offers fantastic art and tales that convey the world’s secrets to consciousness, portraying the lively psychic energies that started with the Yoruba tribe. These cards are powerful tools for magical discoveries. Their significance and personal influence grow deeper over time, giving you an unrivaled understanding of the holy influences that drive your life.

Llewellyn Publications published this edition on December 8, 2013. The item weighs 1.45 pounds, and its dimensions are 5.25 x 2.25 x 8 inches—the language in this edition is English. 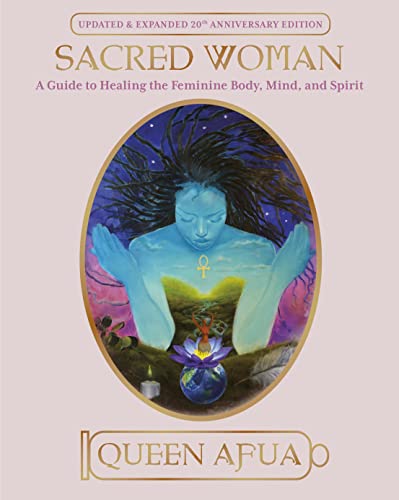 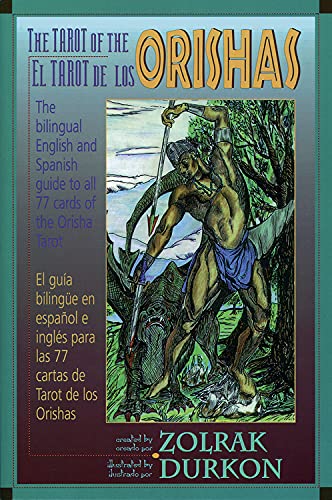 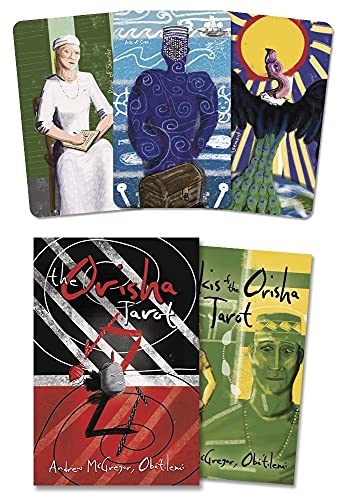 Aside from the negative comments, this deck can present the magical realm in front of us. The more we get involved, the more we’ll get hypnotized.