The Sirian Starseeds are those of Sirius B, C, and D, and each of these Starseeds exists as a unique individual personality. Still, each also has a combined “base personality” that is common to them all.

We have the pros and cons and honest experiences of the previous writers in this review. Let us get moving and enjoy the facts about the book.

The cards are a collection of images based on the ancient wisdom of the Sirian civilization. They are intended as a tool for inspiration and learning to understand the higher realms’ wisdom better.

The Sirian Starseed Tarot Cards were designed to link starseeds with other starseeds and focus on the widest range of Sirians’ interests, including healing, spirituality, and telepathy. 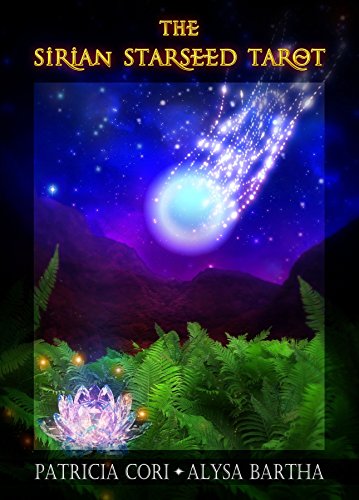 Patricia Cori is a prominent writer, presenter, media personality, and spiritual advisor to the Planet’s hallowed spots. Indigenous spirit teachers from the Tibetan, Mayan, and Peruvian lineages have acknowledged and praised her as a skilled healer.

Patricia Cori, a San Francisco Bay Area resident, has been involved with the New Age Revolution from its introduction in the 1970s.

She has used her prophetic powers in healing and therapeutic work throughout her life, focusing on mystique, psychology, past cultures, spiritual healing, faith, and inexplicable secrets.

Alysa Bartha and her family live in Ontario, Canada, wherein she operates from her Hillsburgh office, instructing and counseling those in need of assistance and recovery. Alysa is a major supporter of anything magical that opens the intellect and shuts dread off.

A Starseed is an individual who claims that their spirit originated on some other world or constellation and that they should have visited earth to assist humankind in some form. The Sirian Starseed Tarot is one of the so-called “Post Modern” decks. The Tarot has been redesigned to fit the changing reality transmitted to the designer by spirituality.

The cards have “star signs” on them – the backdrop is a starred sky, and the backside has a conveyed symbol, a Sirian Seal. Yet the deck is referred to as a “New Age RWS,” major titles have been changed, though readers familiar with “traditional Tarot” will remember and understand the concept.

Patricia Cori’s understanding of the tarot as a mythic voyage, a tool of divination and contemplation, as well as a forecasting tool, adds a lot of complexity to the cards and guide.

Some of the pictures appear to be basic at first glance, but after spending some moment with them, the user will notice they are easily elicit meaning and emotion. The Tarot delivers:

The Tarot set has 78 amazingly illustrated cards in which there are 22 Major Arcana, 16 “court cards,” and 40 numbered cards.

It also has a book that guides its usage and meanings hidden behind each card. Famous publisher “North Atlantic Books” published this on the 25 September in 2012. It occupies a measurement of 4.8 X 2.22 X 6.7 inches and weighs 1.54 pounds. 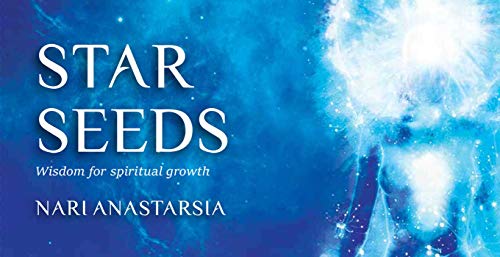 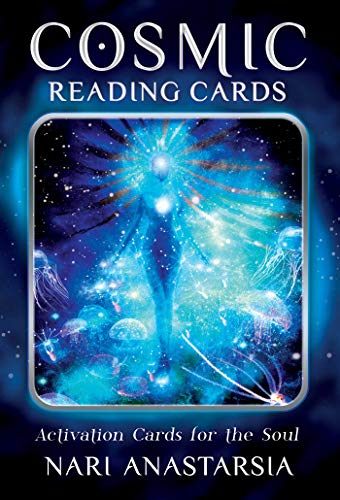 Cosmic Reading Cards: Activation Cards for the...
$24.20
Buy on Amazon 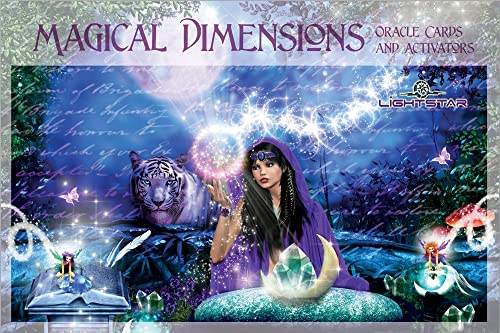 If someone wants to feel the spiritual connection with the Tarot and enjoy its remarkable and interactive visuals, they have this Tarot without wasting any second.

Have a great experience!