Four of Cups is a card in the suit of Cups of the Minor Arcana in the tarot deck. Across Europe, where tarot card games aren’t well-known, these cards are used for divinatory purposes. The interpretations and meanings of the Four of Cups card are derived from the original Rider-Waite tarot deck. 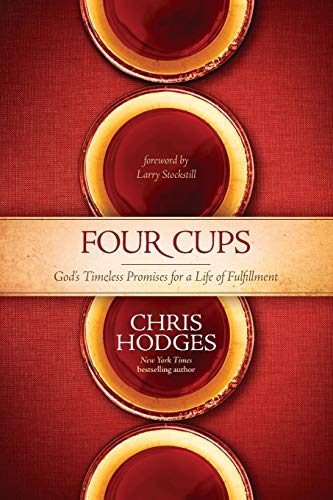 The Four of Cups shows a man sitting under a tree with his arms crossed. He looks confused and doubtful. He seems to be in a state of deep meditation and concentration. He is very engrossed in his own thoughts, and he’s not mindful of his own surroundings; that’s why he doesn’t seem to notice an outstretched hand offering up a cup to him. A little further, three more cups lay at his feet, but he’s not concerned about them either.

The cups lying near his feet symbolize a person’s already existing assets and tasks, and the hand outstretched to his expresses the new opportunities and luck that might be available to be him, but he’s neglecting them and is too ignorant of those; so the opportunities go unnoticed, and the person stays as they are immersed in their own worlds without any development.

In the general context, the Four of Cups in the upright potion refers to missed opportunities and chances resulting from self-absorbed and negligent behavior and apathy or negativity. These opportunities missed have now become a source of remorse and regret that person and now that person suffers from depression and hopelessness.

Another one of the interpretations focuses that you might be bored with your life or maybe only look at the negative and sad aspects of it. The card in the upright position may also suggest that you’ve lost your passion and motivation in life and now face a creative block in your path which is difficult to overcome.

The Minor Arcana card suggests you notice and be mindful of the opportunities that may come your way and seize the right ones so that you can make your life better. Another meaning of the Four of Cups includes feeling nostalgic, daydreaming, or maybe over-fantasizing.

The reversed position of the Four of Cups card is a hopeful and positive one. It depicts the polar opposite meaning of the upright one and conveys that you’ve started to move on from the block or sadness you’ve been facing in your life. You’ve successfully gotten yourself out of that rust and now are refreshed to restart your life.

Your stagnant feelings and loneliness have come to an end and you’re no longer stuck in the past and now are considering the present and moving forward in a positive direction.

The self-absorbed mind has been replaced with self-awareness and you’re hopeful of the future. The card in this position also says that you’ve let off only past depression or regret and remorse; you’re no longer wallowing about your sadness and now are focusing on what to do in the future.

Another interpretation stands for that you’re no longer weak and doubtful to make your decisions. The reversed position of this card is that of a very optimistic and positive one. So, to get this card in a reading is a silver lining for your which is indicating that good times are upon you and you’ll soon find success from your efforts. 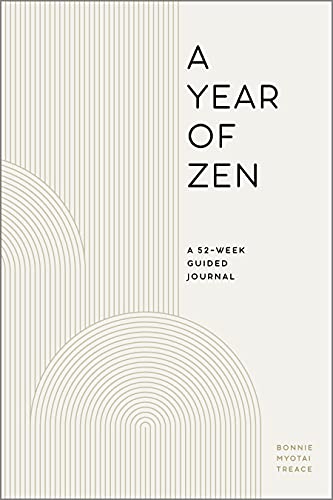 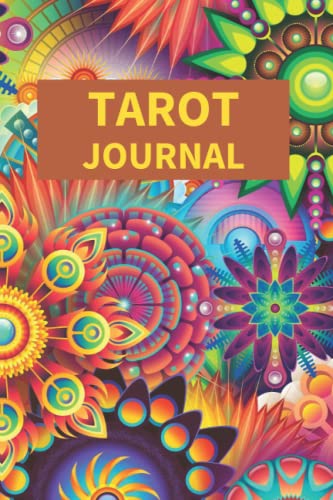 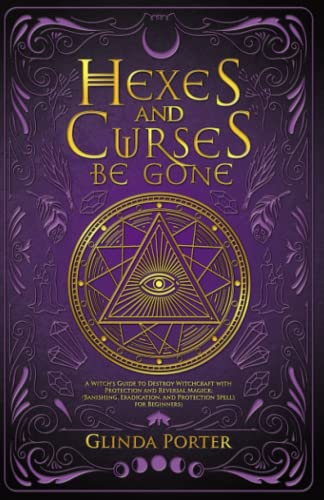 Four of Cups- Yes or No

The Four of Cups doesn’t convey a clear ‘yes’ or ‘no’ in case of answering questions in a spread. Because the meaning of the Four of Cups is very deep and controversial. The card showing up in a spread may hint at your hidden negative feelings or you’re being held back by your defeat or frustration. It tells you that maybe you’ve been feeling stagnant and in the near future, you’ll be able to embrace the courage to take a leap and be happy once again.

Just like the Ace, Two, and Three of Cups, the card of Four of Cups is associated with the zodiac sign of Cancer. Cancer’s personality is loyal, protective, intuitive, caring and also sensitive, moody and vindictive. The emotions and behavior of the man depicted in the imagery of the Four of Cups are also similar to the characteristics of the sign of Cancer.

The cancer sign is ruled over by the Moon and mainly governs our emotions, feelings, and comforts.

The numerology associated with the card of Four of Cups is the number 4.

The Four of Cups doesn’t always depict a condition of feeling stuck or having a creative block. When combined with other cards, the meaning of this card and the message it’s trying to convey can change according to its surrounding cards. The changed meanings for this card can include connecting with your higher self and setting your goals. So, it’s important to be mindful of the various ways the meaning of the Four of Cups card can change in a spread to deliver an accurate reading.

Four of Cups & The Fool:

If these two cards come together in a spread for you then it hints at the possibility of you being stressed, overwhelmed, and unable to control your surroundings. In this situation, the cards suggest that it would be best to look up to meditation and yoga as a form of relief and freshness. Meditation is a great way to get rid of negativity in your life and offers you an escape from ruminating fears and thoughts. This can act as a span of the valuable time you set aside for yourself to spend with no thoughts which will allow you to restore your inner peace in your heart and joy in your life.

Four of Cups & The Emperor:

This unique combination hints at you being bored with your routine. Maybe it’s time to give things a stir and try new things, change your schedule, and embrace new things. For example, you can start waking up early and see how it affects your day-to-day life; or you can set aside time for yourself each night to do the things you like.

Your choices are influenced by the desires and wishes you’ve accumulated in your life. If your hobby was exploring or maybe you want to visit somewhere, this pair is telling you to reach for your goal as it is now a suitable time to do so. If you focus more on the work you want to do rather than the work you ought to do; you’ll find your sadness and troubles whithering away as a result.

Four of Cups & The Chariot:

This duo strongly suggests that you have a desire to have a better life. It’s a time for you to consider making a move for the benefit of yourself and your family. Along with the Chariot, the card of Four of Cups assures you that the steps taken to better your conditions now will also have a positive outcome on your mental state. There might be a change of scenery and habits surrounding the environment in your work or relationship. You have to follow your intuition and connect with your higher self through this.

Four of Cups & The Eight of Swords:

This combination strongly suggests that doubt in yourself will hinder you more than any other troubles you face out there. Perhaps you’re feeling like you aren’t good enough for a certain job or career, or you don’t feel confident enough to believe to be qualified for promotion in your career, you have to trust the message of the card and come to the conclusion that it’s all in your head. Banish the thoughts of self-doubt and believe in yourself that you’re able to do anything you want to if you set your mind to it. But for that luck to work, you have to be willing to give the effort for your desired goal to be fulfilled. 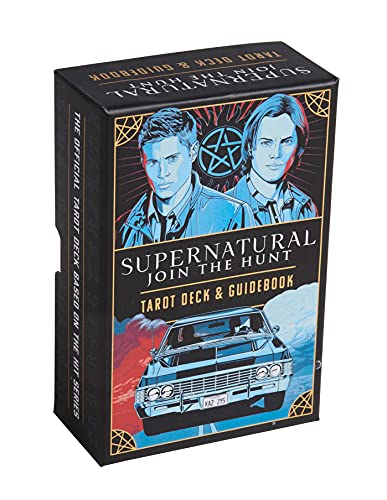 The meaning of the card of Four of Cups conveys a deep message along with unique settings and situations we may face in our daily lives. We have to carefully analyze and discuss the themes spoken in the card and use them in our lives.