The objects of interposition psychology overlap, causing us to perceive depth. It is present everywhere. Monocular position and overlapping are a type of monocular cue in which one figure or object overlaps others. A monocular depth cue may occur when we see the two objects in the same line. Also, it is called a relative position. There are various causes of lack of depth perception, which you can remedy with proper treatment. Let’s check the details.

Humans can see the world in three dimensions thanks to depth cues like interposition, binocular cues, and monocular cues. Interposition occurs when an object blocks our view of another object, making the blocked object seem farther away.

Binocular cues, which require both eyes, include stereopsis ( seeing depth by comparing the images from each eye) and convergence ( the eyes moving closer together as an object moves closer to us).

Monocular cues, which can be used with one eye or both eyes, include relative size ( an object appears more significant when it is closer to us), relative height ( an object appears higher in our field of vision when it is farther away), linear perspective ( parallel lines appear to converge as they move away from us), and aerial view ( distant objects appear hazy and have less contrast than close objects).

According to an Oxford reference, “Interposition Psychology” is the placement of monocular cues of visual depth perception and overlapping of another object. The overlapping object looks closer than the monocular cue, which is the backend. 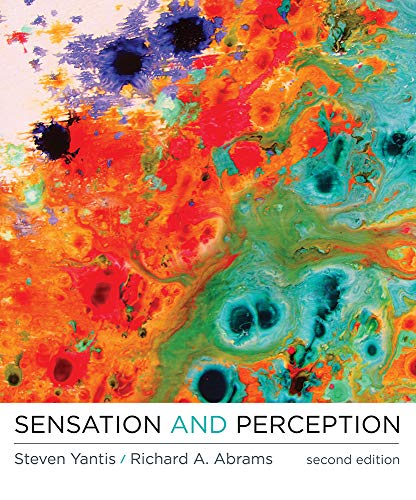 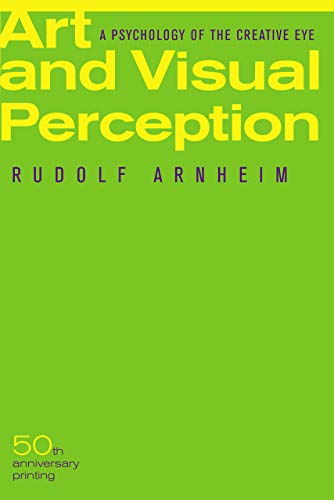 From Interposition psychology, we view the front object near, and the behind object farther away. For example: see the two triangles. Which one do you think is near to you? And which one is further away?

A monocular cue is also known as depth perception, when we perceive an object with one eye.

Conversely, A binocular cue occurs when we see an object with two eyes for depth perception.

How do we use monocular cues?

We use texture, gradient, linear or aerial perspective, and monocular cues. Different artists and graphic designers use these tools. According to size and shape, we can visualize a picture in different ways.

How do we use binocular cues?

Binocular cues involve using two eyes to be processed by the brain to recognize the perceived depth or distance. For this reason, most of the cues are used to make an art of illusion in two-dimensional depth perceptions. These cues are essential to get the idea too steep for climbing, such as stereopsis, disparity, and eye convergence.

What are convergence binocular cues?

Convergence binocular cues are the process where our eyes rotate inwards to focus clearly on an object. We can recognize afar or a near object through our brain by rotating our eyes. The degree of rotation is important to make concepts about the objects. When we see a close object, we require rotating more inward than objects farther from our face.

How do we see the perceived depth?

As a psychology student and graphic designer, I frequently use various tools that make the art different. A small change in a big image can change the whole theme’s perspective. We use a few common monocular cues to see the perceived depth mentioned below.

The relative size is important for depth perception. For example, if two objects keep the same size, the closest object will be noticed first because it is judged more significant for being near. This can occur for both:

Absolute size is also termed actual size, which also helps to observe depth perception. We will see a smaller object farther away (if we thought it would be familiar) than a larger object.

There are also various monocular which makes the perceptional difference; some of them are:

Without interposition psychology, we could not think or function. Our cognitions could not work.

What causes a lack of depth perception?

A lack of depth perception depends on numerous conditions. These include Amblyopia: “lazy eye,” a situation in which one eye is weaker than the other. This typically occurs because of abnormal vision growth in childhood and reduced vision in one or both eyes.

Some other conditions that can cause a lack of depth perception problems include:

When a person encounters poor depth perception, the treatment is as simple as adjusting refractive faults to enhance overall vision. Clear vision and improved depth perception can be obtained through prescription lenses, such as glasses or contact lenses.

How to improve depth perception?

In short, we can say that Interposition psychology is a perceptional signal that the closure object shows first as further objects stay covered.

Suppose you want to know more about Interposition Psychology, which is related to sensation and perception. I will suggest a vital book titled, ” Sensation & Perception,” 4th Edition. The Author is Jeremy M. Wolfe, and the other seven writers, Publisher: Sinauer Associates, are Oxford University Press imprints. Similarly, you can get explicit knowledge about our perceptional thought, behavior, feeling, and cognitive activity. The book is on amazon. You can buy it from them.

1. What is interposition in psychology?

Interposition is a monocular cue when one object makes a contradiction for another. Also, this causes the somewhat related item to resemble more distant.

2. What does the MCAT test you on?

The MCAT is a computer-based test. Also, this works for physical and biological sciences, verbal reasoning, and writing skills. To better understand, you should test your capability to distinguish sociocultural, physiological, and emotional effects on your behavioral response and social communications and how people process emotions, anxiety, pressure, and stress.

3. What is the retinal disparity in psychology?

Retinal disparity is one of humans’ most important cues to perceive depth. It includes both eyes and refers to the difference between the view that each eye experiences a given object or picture.

4. What is called a binocular cue for the perception of distance?

5. Which is most helpful in perceiving the distance of objects far away from you?

Binocular vision is better at perceiving motion from a distance. In monocular vision, the eye sees a two-dimensional image in action, sufficient at near distances but not farther away.

6. Do you lose depth perception with age?

Research shows that both motion processing and pursuit of eye movement functions are affected by age. Also, older adults may be less sensitive to the depth of motion parallax.