According to Social Security Administrations (SSA’s), OCD is listed as “Blue Book” under section 12.06. OCD is an anxiety-based disorder. The Blue Book is the SSA’s manual, which is recognized, potentially disabling conditions.

Who is affected by OCD?

Adults, adolescents, and children affect more all over the world. Most of them are diagnosed by age 19. Moreover, with an earlier age of onset in boys than in girls. But onset after age 35 does appear in girls.

What gender is OCD more common in?

The overall predominance rate is equal in males and females. Moreover, this disorder is more common in childhood or adolescence for males than females. It tends to present in females their age 20. Childhood-onset OCD is more common in males. Also, Males have a more comorbid tic disorder. It is also an equal relationship OCD in both males and females. 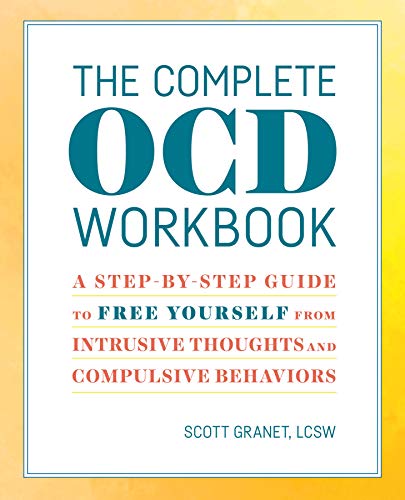 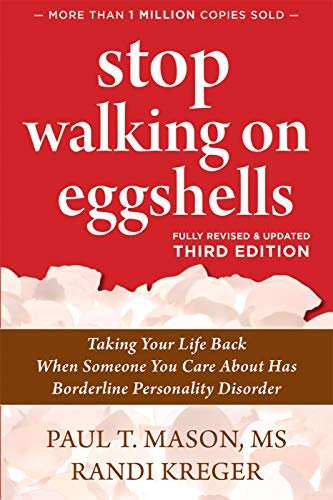 Stop Walking on Eggshells: Taking Your Life Back...
$12.99
Buy on Amazon
Sale 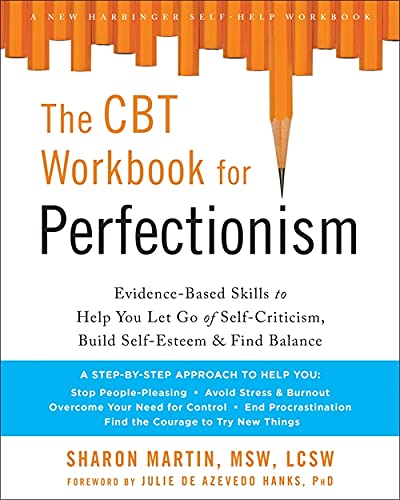 Does OCD turn into schizophrenia?

OCD may happen in the substantial period of the schizophrenia diagnosis. Sometimes, it is also seen that people with schizophrenia have OCD symptoms. These symptoms make various impairments, distress, or dysfunction. To diagnose, people with OCD must be free from other causes like antipsychotic agents, substance abuse, or other medical issues. Also, obsessive-compulsive disorder personality can be the pretrigger condition of schizophrenia.

What Are The Triggering Factors When OCD as a Disability?

If people have Post Traumatic Stress Disorder (PTSD), they may have more risk of increasing their OCD symptoms. For some reason, this reaction may trigger intrusive thoughts, rituals, and emotional suffering.

OCD symptoms can be range based on obsessions. For example, if the person suffering from OCD is obsessed with turning off the stove, he might constantly check whether his stove is turned on or off. Many people realize that they are suffering from OCD symptoms and become aware of their obsessive behavior. But it does not help them stop—rather, many people turn into anxiety, depression, and an increasing obsessive behavior.

Almost 2% of the whole American population suffers from OCD symptoms. The symptoms can onset in childhood, teenage years, and adulthood. Various obsessive thoughts like systematic placement, fear of germs, fear of dirt, excessive sexual thoughts, and overly pointing out mistakes are some of the most common OCD sufferers’ obsessions. And repeated actions like washing clothes, organizing rooms, counting, checking things, etc., are the most common compulsions that lead to those obsessions.

The professional ways to test OCD:

To get proper treatment for OCD, you need to diagnose or test the present condition. There are also structured professional tools to measure OCD. For example, MSE (Mental State Examination), clinical interview, observation, standardized questions, etc.

The foods that can make OCD worse:

Various natural OCD treatments and a shortlist of OCD self-help books might help you. People with OCD should avoid the following foods:

Here are the eight best jobs for people with OCD:

Does OCD ever go away?

OCD is a chronic disorder. It means it will not fix itself and is usually not cured entirely. So, The answer is OCD does not go away without psychiatric medicine and psychotherapy.

Why is OCD not curable?

In the current medical resource, people with OCD cannot get rid of intrusive thoughts. Therefore, OCD is not curable because if those intrusive thoughts are there, your OCD will respond to them every once in a while.

According to Adam Radomsky (a psychology professor at Concordia University in Montréal, Canada), Obsessive thinking is entirely normal. About 94% of people experience some unwanted or intrusive thoughts.

Q. Is OCD an illness?

OCD is a mental disorder where people suffer from obsessive thoughts and compulsive behaviors. OCD can affect men, women, and children. Some people start having symptoms early, often around puberty, but it usually begins early adulthood.

Q. Is OCD a disability UK?

The affected person will often engage in repeated actions or behaviors (compulsions) to reduce anxiety. OCD is considered a disability under the Equality Act if it has an adverse and substantial long-term effect (lasting over twelve months) on a person’s normal day-to-day activity.

Q. How does OCD interfere with daily life?

Some people may spend much time carrying out compulsive behavior, rituals, and other unproductive activities. Most of the time, they may suffer from anxiety and stress.

Q. What are the common warning signs of OCD?

Q. Why is OCD worse at night?